ADCreative is a design company working with some of the world's most famous brands on Food Packaging projects from big brands to small local brands in the Food Industry.

TELL ME MORE: CLICK TO SEE THE WORK AND THE RESULTS

We are very proud to have been part of award winning partnerships with our clients over the last two years at the Quality Food Awards. Simply the longest standing and most respected award in the industry over 40 years.

Awards don't mean very much if they are simply awards for design, there has to be a commercial return for the client as well as the glory, a win at the Quality Food Awards has always meant commercial returns with uplifted retailer and consumer interest.

We help to deliver that return by providing creative work that is commercially realistic, creative AND award winning.

Take a look at our Food clients these are all companies that are just like you from the very biggest to the very smallest each one of them started out somewhere ( ones we're working on now are JUST starting out on that small batch product). 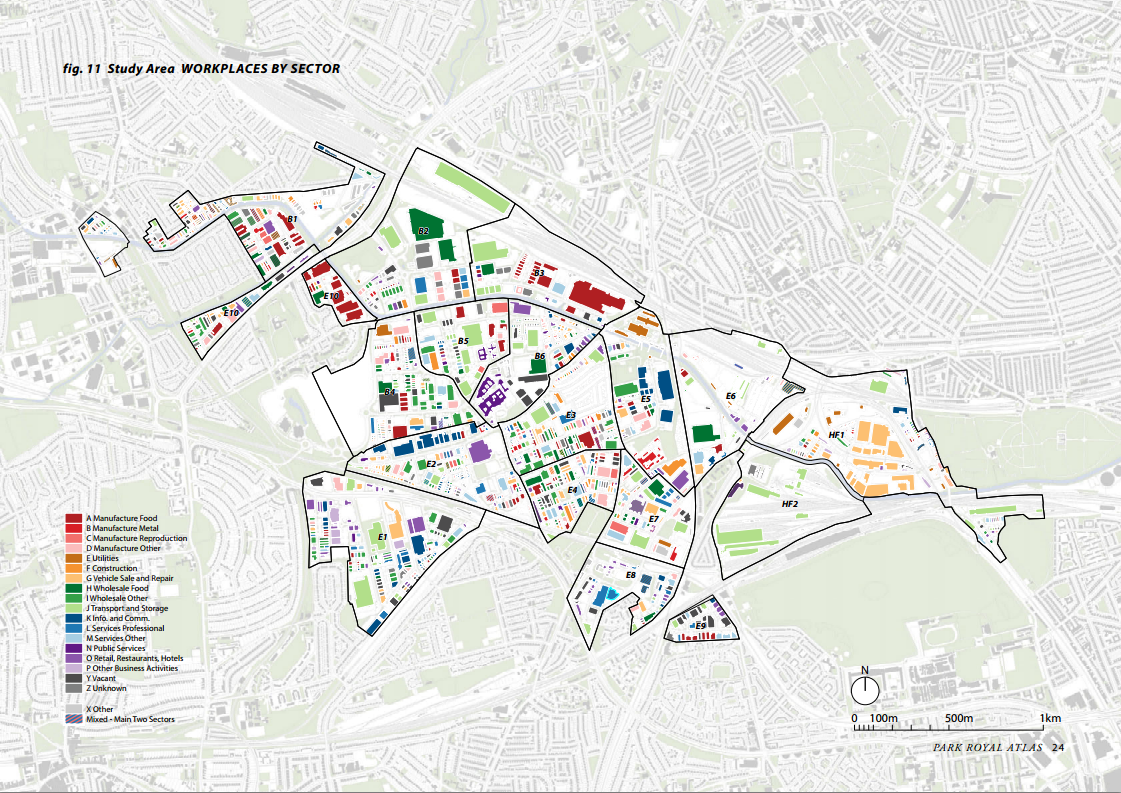